Lady Gaga announced her engagement with Taylor Kinney on Valentine's day 2015, after a 4 year relationship with the actor. He asked the big question with a heart shaped diamond platinum engagement ring. Lady Gaga announced the engagement on Instagram with the caption 'He gave me his heart on Valentine's Day, and I said YES!', accompanied by a photo of the couple holding hands. The diamond engagement ring was made by celebrity jewellery designer Lorraine Schwartz and features a 6ct diamond in a solitaire setting with diamond pave shoulders.

Everything about Kimye is distinctive, to say the least. Kanye West's grand proposal to reality TV star Kim Kardashian featured a stunning 15ct diamond shoulder set cushion cut engagement ring by Lorraine Schwartz, an orchestra and a baseball stadium. 'Pleeease marry meee!!!' was written on the screen, while Kanye was down on one knee, proposing to the mother of his children. Fans had the chance to witness the glorious proposal on Keeping Up With The Kardashians the week after. Although often heavily criticised, Kim and Kanye are undoubtedly still among the most popular and highest-earning celebrity couples of the century. 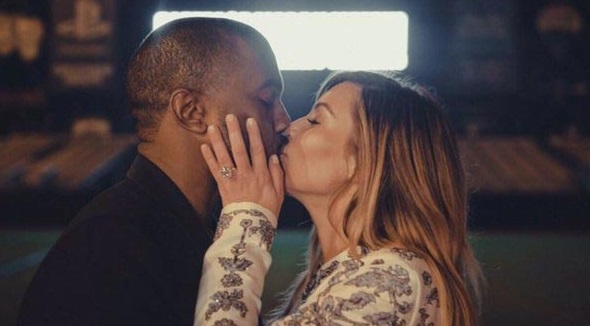 A casual first date on a picnic and ice cream led to one of the most powerful unions - The Obamas. One of the top couples of the century had a humble engagement, before Barak became the leader of the USA. 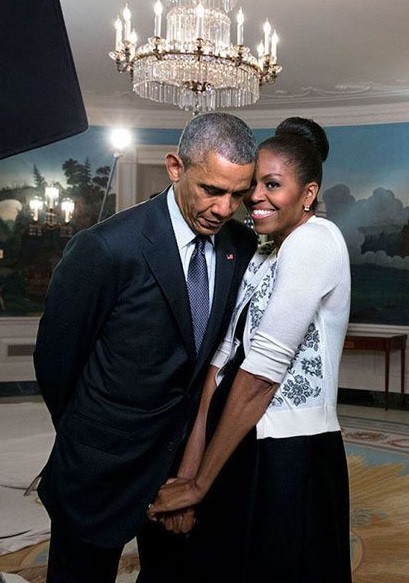 He popped the question in Chicago at Gordon's restaurant with a 1ct Round brilliant solitaire diamond engagement ring. First Lady remembers the proposal and tells New Yorker:

"And he got me into one of these discussions again, where, you know, he sort of just led me down there and got fired up and it's like you've got blah blah blah blah, and then dessert comes out, the tray comes out, and there's a ring!" 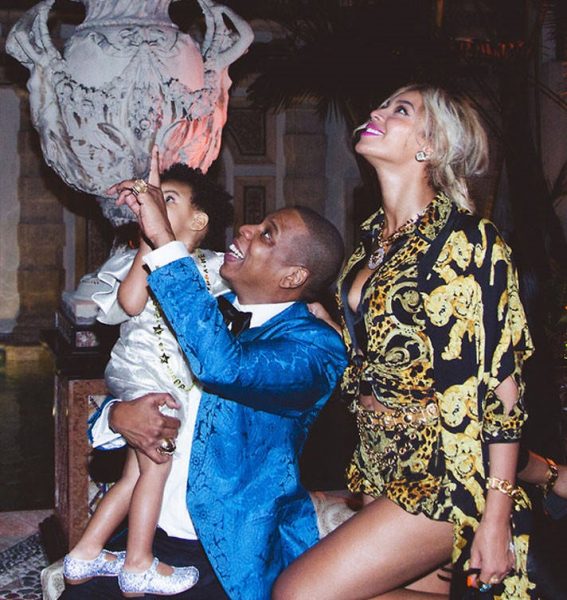 Beyonce and Jay Z have been top players in the music industry for decades. Unlike most trending celebs, this power couple chose to keep most of their love life private and has been keeping us at the edge of our seats for years, second guessing what Ring the Alarm and Lemonade were all about. Rapper and entrepreneur Jay Z proposed with a stunning 20ct emerald cut diamond engagement ring by Lorraine Schwartz, on his birthday. The Carters have been collaborating since 2002 and have a daughter and two more children on the way. 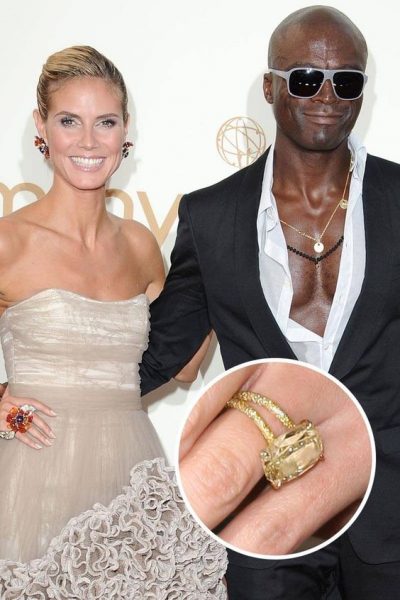 Seal and Heidi Klum got engaged in 2004 on a trip to Canadian Rockies. Singer Seal asked the big question with a 10ct oval yellow diamond engagement ring in an igloo. The stunning ring is made by celebrity jeweller Lorraine Schwartz and is estimated to cost around $150,000. Supermodel and TV presenter remembers the proposal

“ took me by helicopter...He had an igloo built there, and they’d brought up everything: a bed with sheets inside the igloo, rose petals everywhere, candles. Very, very romantic!”

Neil Patrick Harris and David Burtka got engaged before gay marriage was legal, back in 2006. Neil Patrick Harris shared in an interview that him and his husband have been waiting for the opportunity to legally tie the knot. David Burtka was the first to pop the big question, on the street corner where they first met with How I Met Your Mother star Neil Patrick Harris. The couple exchanged engagement rings and wed in Italy, after a 10 year relationship.

“David and I did propose to each other, but over five years ago! We’ve been wearing engagement rings for ages, waiting for an available date...We were on our way to an event at an Indian casino 45 minutes out of town in a limousine, and David wanted to stop for some reason that I didn’t quite get. I thought he wanted to get some booze or something. And then he got on one knee and proposed, and I was so freaked out by it that I said, ‘Yes,’ but I didn’t know what it meant. Then I got the ring and loved it, and a year later, on Valentine’s Day, I proposed to him in Santa Monica.” Neil Patrick Harris told Out magazine. 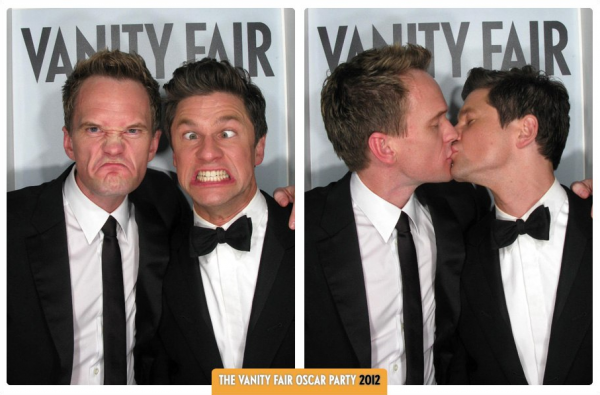 This celebrity proposal is more unconventional than most. Singer Pink took the initiative and proposed to her boyfriend Carey Hart back in 2005. She held a sign asking 'Will you marry me' at the Pro 250 class race finals in California. Carey said Yes and the couple got married in Costa Rica. Although they split for about a year, Carey Hart and Pink got back together and have been featuring together in Pink's music videos and leading a charity since. 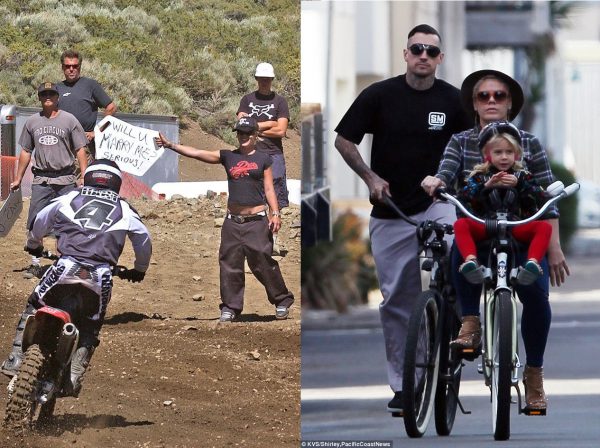 Feeling inspired? Browse our ready to wear engagement rings or get in touch to discuss our Bespoke process.

Book a consultation with one of our jewellery experts via Zoom, WhatsApp or in one of our showrooms.